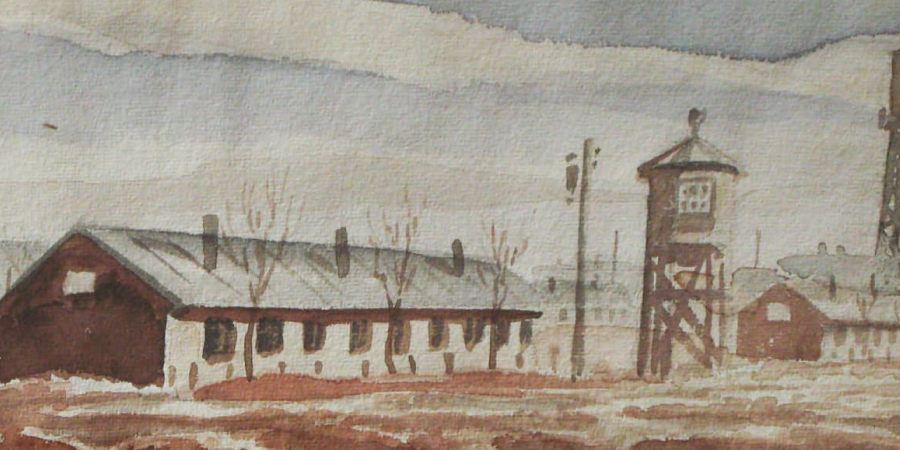 The central purpose of the California State University Japanese American History Digitization Project is to improve access to CSU archival collections about the history of Japanese Americans and to develop a functional model for ongoing planning and collaboration among the CSU archival and library community.

The story of the Japanese Americans in the 20th century – their migration to this country, the Alien Land laws under which they lived, their incarceration during World War II, the redress movement – is a complex local and state topic as well as a national subject of great historical impact. The accumulation of archival materials telling these “local” stories has enormous potential for scholarly interpretation and forms a humanities topic of national importance.

The California State University System (consisting of 23 campuses, once called “the 1000 mile campus”) and the local CSU archival collections scattered throughout California are too disparate to offer scholars a complete story or easy access. It is not serendipity that so many CSU archives have a great deal of material focused on this issue. Immigration patterns that determined where Japanese Americans (Nikkei) settled also relate to where CSU collections are located. Sacramento, San Jose and Fresno had early Japanese American agricultural populations. The Nikkei populations of Little Tokyo, Gardena and Palos Verdes in Los Angeles County are directly connected to the extent of materials that CSU Dominguez Hills and CSU Fullerton have collected.

The central purpose of the California State University Japanese American History Digitization Project is to improve access to CSU archival collections about the history of Japanese Americans and to develop a functional model for ongoing planning and collaboration among the CSU archival and library community. The project, funded for $640,000, by NPS and NEH has been creating a digital repository to make over 15,000 records available for researchers interested in the incarceration of Japanese Americans during World War II. The project continues to add repositories to its partner list and will be completed in 2018. The resources will be on the project website, Calisphere and the Digital Public Library of America.

Archives at several California State University campuses will be hosting exhibits to commemorate the 75th anniversary of Executive Order 9066, which led to the incarceration of more than 120,000 Japanese Americans following Japan's attack on Pearl Harbor on December 7, 1941.

CSU Fullerton will have posters on display on the Pollak Library Terrace through the month of May. A display celebrating the life and achievements of Sue Kunitomi Embrey, who was the editor of the Manzanar Free Press and whose activism led to the declaration of Manzanar as National Historic Site, can be viewed on Pollak Library South, outside of University Archives and Special Collections.