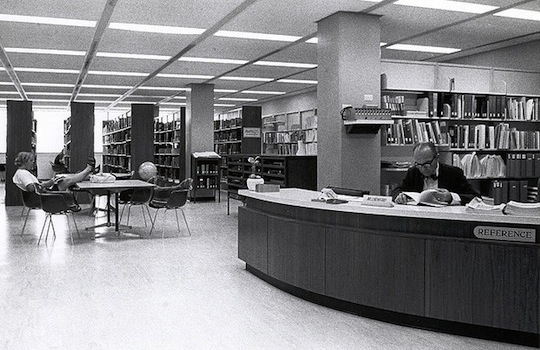 A Brief History and Timeline of the Pollak Library

Until 1998 when it became The Paulina June and George Pollak Library, the library name included the official college/university name:

Note: This history has not been substantially updated since 2006.